Vegetation of Vransko Lake area belongs to mediterranean and submediterranean zones. The most valuable habitats in the Park area are open water and wetland habitats, reed beds, Holm Oak, Aleppo Pine and Mediterranean shrub and grassland.

Open water and wetland habitats are very important for maintaining high level of biodiversity as many endangered and threatened species find their shelter there. They are also very important to humans because these habitats are traditionally densely inhabited. They serve as food source, place for recreation and retain large quantities of water, in this way preventing floods and providing large quantities of fresh water.

Aquatic plants live in the lake, either submerged or with floating parts on the surface. Because the lake is partially salty, there are only few different species present, but those that are present are dominant and abundant.

Reed beds are mostly present in the Ornithological reserve where the water is shallow.  Many birds use the reed bed as their nesting place and find food and shelter there. 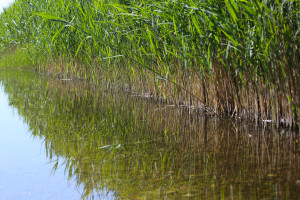 Holm Oak forests are widespread on higher altitudes in the northern part of the Park and include many other plant species. They are present mostly in the form of maquis and coppice and are partially impassable.

Aleppo Pine forests are planted here by humans and contain relatively small number of different species.  They are located on the southern part of the Vransko Lake.

Mediterranean shrubs consist of many aromatic and spiky plants.  Many Mediterranean plants can be found here such as Chaste tree and Spanish Broom which is most common in the southern part of the Park. 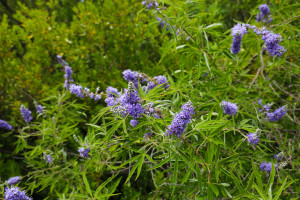 Dry grasslands are present on shallow calcareous soils with dominant grasses and bushes that do not cover the entire surface of the soil. They are most common in the area of Crnogorka hill near Vrana. 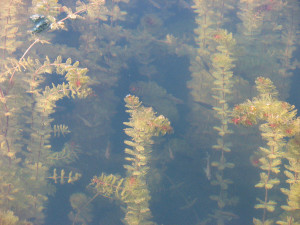 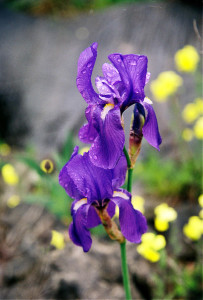 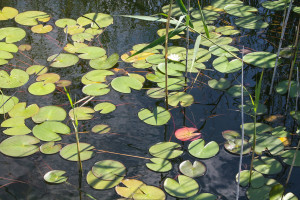