Since then the camp lasts an average of more than a hundred days a year and it involves about 10 ringers, 60 volunteers and an average of more than 1000 visitors. The ringing is done on a little less than 30,000 birds during the ornithological camp.
Since 2015, the camp is coordinated by Ornithological Society “Western rock nuthatch ” which brings together amateur and professional ornithologists, authorized for bird ringing by the Institute for Ornithology of the Croatian Academy of Sciences and Arts (CASA).

Ornithologists come here to gather data about birds and their migratory routes and to put small aluminium rings on them. Each ring has a unique combination of letters and numbers. After the bird is caught in a fine net, it’s removed, ringed and released.

During a total of 77 days of this year’s bird ringing camp during the summer and autumn, there is a record of a total of 8,652 ringed birds, including 87 different species. Beside authorized ringers here were also numerous partners from Croatia, Hungary and other countries, mainly ornithologists and bird lovers who came to this area for birdwatching. Total of 292,956 birds, of which 180 different species, are ringed in 15 years of continuous work. 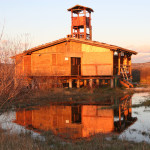 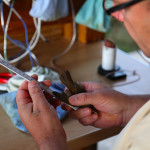 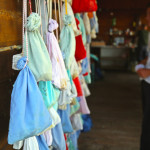 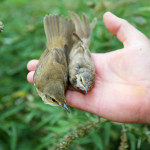 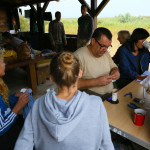 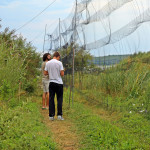 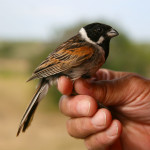 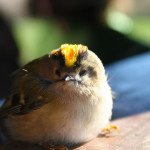 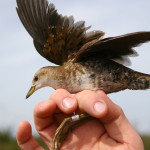